Had the worst week ever last week hoping to bounce back and this week is off to a bad start with my Ravens beating themselves in Miami. We’ll see if we can recover…

After my first down week of the season, I hope to bounce back with these picks.

Totally forgot to post to the blog last week, so catching up before posting this week’s picks. Probably for the best, my worst week.

I already miss the Touch Bar. Going back to set in plastic Function keys is definitely worse. I feel like context-aware tactile buttons is the future of this area and we’re just not there yet.

Planning on naming the new MacBook Pro MacBook Unleashed, but accepting naming idea suggestions. Took me a while to come up with that.

Once again, for my quips, check out my Tallysight page.

Doing something different this week and using Tallysight to make all my picks and post my quips. Here is the graphic overview and you can click in to see all of my quips.

And of course, you can watch me and Jason discuss our picks using the DraftKings lines. 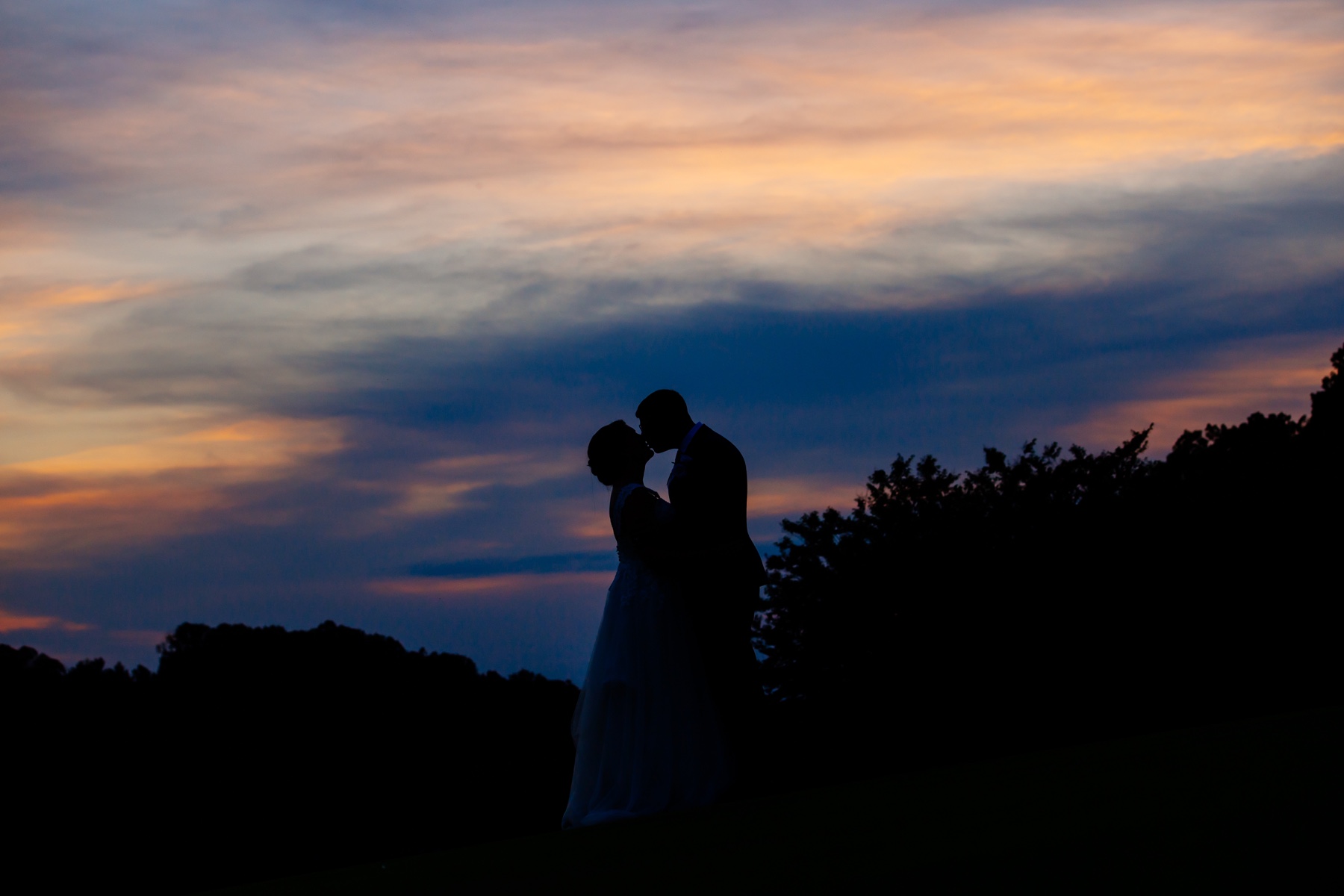 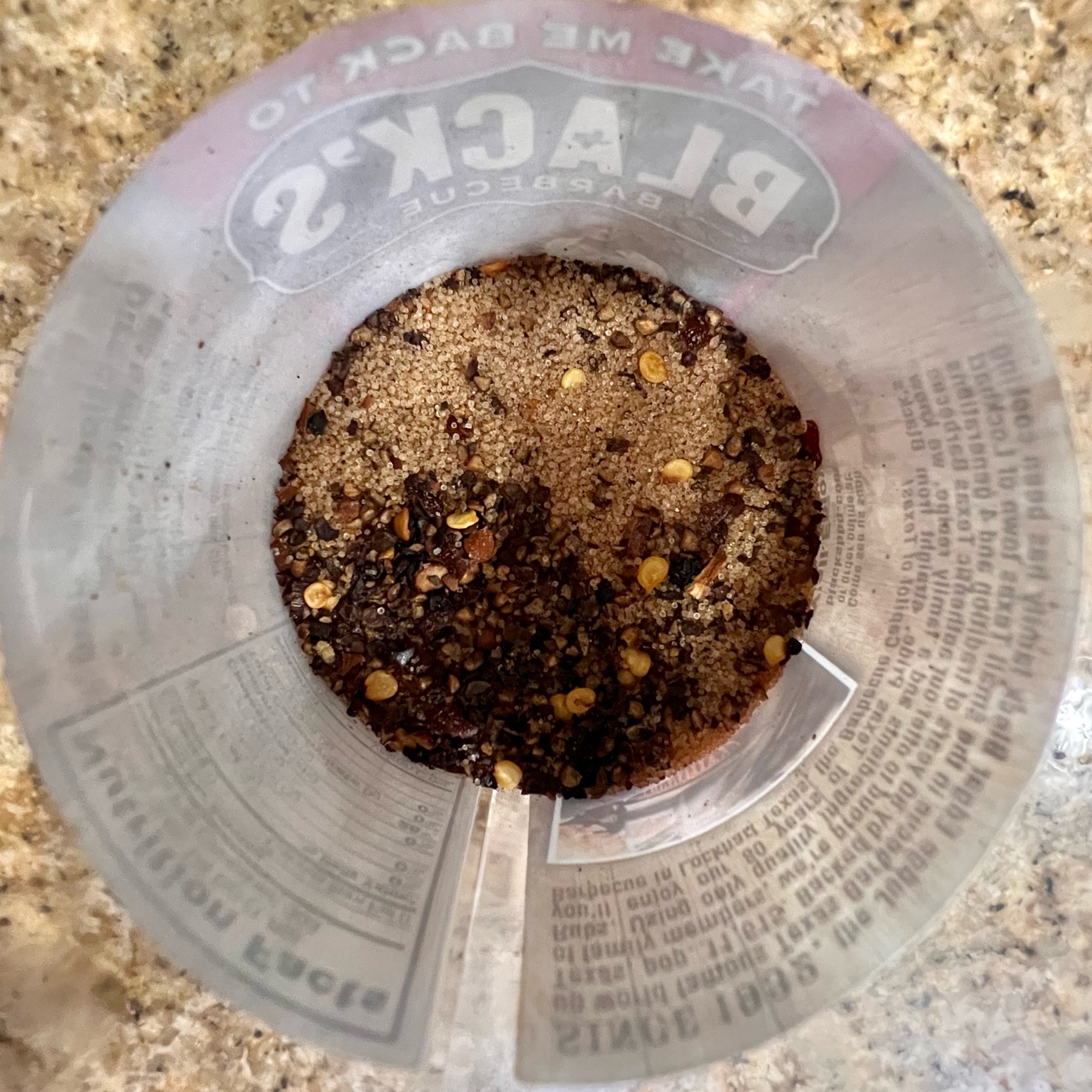 I went 10 and 6 last week but only made .33 because of upping my bets on the wrong games. This week I took my own advice and slightly upped my unit to two full dollars and didn’t vary too much. Except when I did…

Definitely an interesting game I am interested in watching and I could see it going either way. I am going to say the Rams get their offense going against the Seahawks D and cover.

When both teams are trash, take the underdog to cover.

Panthers are doing quite well led by Darnold. Not sure if CMC will be back but I don’t think it matters. Their D can take care of the Hurts led Eagles.

Packers are visiting the Bengals and are only 3 point favorites. Bengals are better than people think but I think the Packers can easily cover.

Patriots are a 8.5 point favorite against the Texans. While I don’t think either team is good, the Texans are a special sort of bad. Their homefield advantage doesn’t feel worth 3 points.

Titans are a 4 point underdog to the Jags who we saw do decent on Thursday night in the first quarter before collapsing. Do the Jags have a coach? lol. I’ll take the Titans to get right against the Jags after embarrassing themselves against the Jets.

I hated this one. Broncos are likely lead by Lazer Locked Into His First Read and Steelers the corpse of Big Ben. Steelers figure it out at home. Gross.

The Saints feel like a lost team. I heard a crazy stat that QBs vs the WFT are doing really well in fantasy. Folks thought the WFT defense would be better. I expect the Heinicke to McLaurin connection to click at home and cover.

Lions are a 9 point underdog against the Vikings. Wow! I think they are scrappy enough to cover.

I think the Bucs have something to prove at home after not covering in the Brady Bowl. Dolphins aren’t as good as I thought they’d be on both sides of the ball.

Reports came out that Baker has been playing hurt. Chargers are hot and at home. Easy.

Lots of uncertainty around this game. 49ers are possibly starting Lance. Cardinals are the lone undefeated team, can they keep it up? Yes. Spread made me a bit anxious but nevertheless

Raiders are at home and will get Fields. I expect their D to throw him for a loop.

Mannn tough one! A possible postseason preview. I’ll take the Chiefs to cover since they have more on the line and are at home.

Ravens on Monday Night Football with yours truly contributing to the 12th man. Lock it in.

Painful end to the season but also a fitting endin

Early Sunday morning we lost a good one. Papou Don

Porcupine Tree. After all this time. Can’t wait!

On our last day in Greece we visited the Monastery

Not too many photos from today, just a transitiona

For the last port of call, we explored the photoge

In Corfu we got to see some beautiful vistas and e

Next up was the largest Ionian island, Kefalonia,

Now for one of Rachel’s favorite islands, Mykono

Rhodes was the next stop and one of the best islan