All my picks (minus Thursday which was for the Giants to cover ✅) for this week were in the video with @HuddleItUpFilms.

I love to pick the +3.5 games, particularly when I think that team is going to win because even a field goal win for the other squad means they cover. Did this a few times this week.

I figured the Rams would win by a decent margin with how Wentz was playing, oh well.

To be honest I wasn’t feeling this spread and usually do the moneyline, but I just followed my notes with Jason and picked it anyways this week.

I expected the Bills to bounce back after a poor performance against the Steelers. I like the Dolphins, but not as much as I like the Bills.

I think that people are forgetting the quality of the 49ers and how bad injuries were for them. Hurts has definitely been impressing me more than I thought he would.

When Jason made the Saints his locked-in pick of the week I started to question my confidence in the Panthers. Turned out this one was not even close.

Jets are a dumpster fire and Patriots are super well-coached and have their D back.

This was my locked-in pick of the week so I doubled my bet.

Raiders impressed me Monday Night. Steelers seldom do these days.

I was fading the Bears due to Dalton being the QB still and I think the Bengals are up and coming. Just missed.

Falcons look not that good and the Bucs look like they won the Super Bowl last year.

I thought the Cardinals would outpace the Vikings by a bit more than 4, but I suppose not. Plexiglass Cousins kept it close.

I probably should have taken the moneyline on Cowboys too. I was pretty sure they’d win, and at least cover with that sweet 3.5 rule I was talking about.

I get that the Titans lost big and looked like trash last week, but 6.5 points? Gimme that every day.

I figured the Ravens could keep it close and cover the +3.5. Love to see them win.

We saw the Lions crush many folks hopes for the 49ers to cover after some garbage time points. Hope they don’t do that to the Packers who will probably be wanting to prove something after looking like a dumpster fire last week.

Need to start resting and prepping my voice for Sunday. Every down is getting 3rd down energy for this one 😈😈😈 #RavensFlock 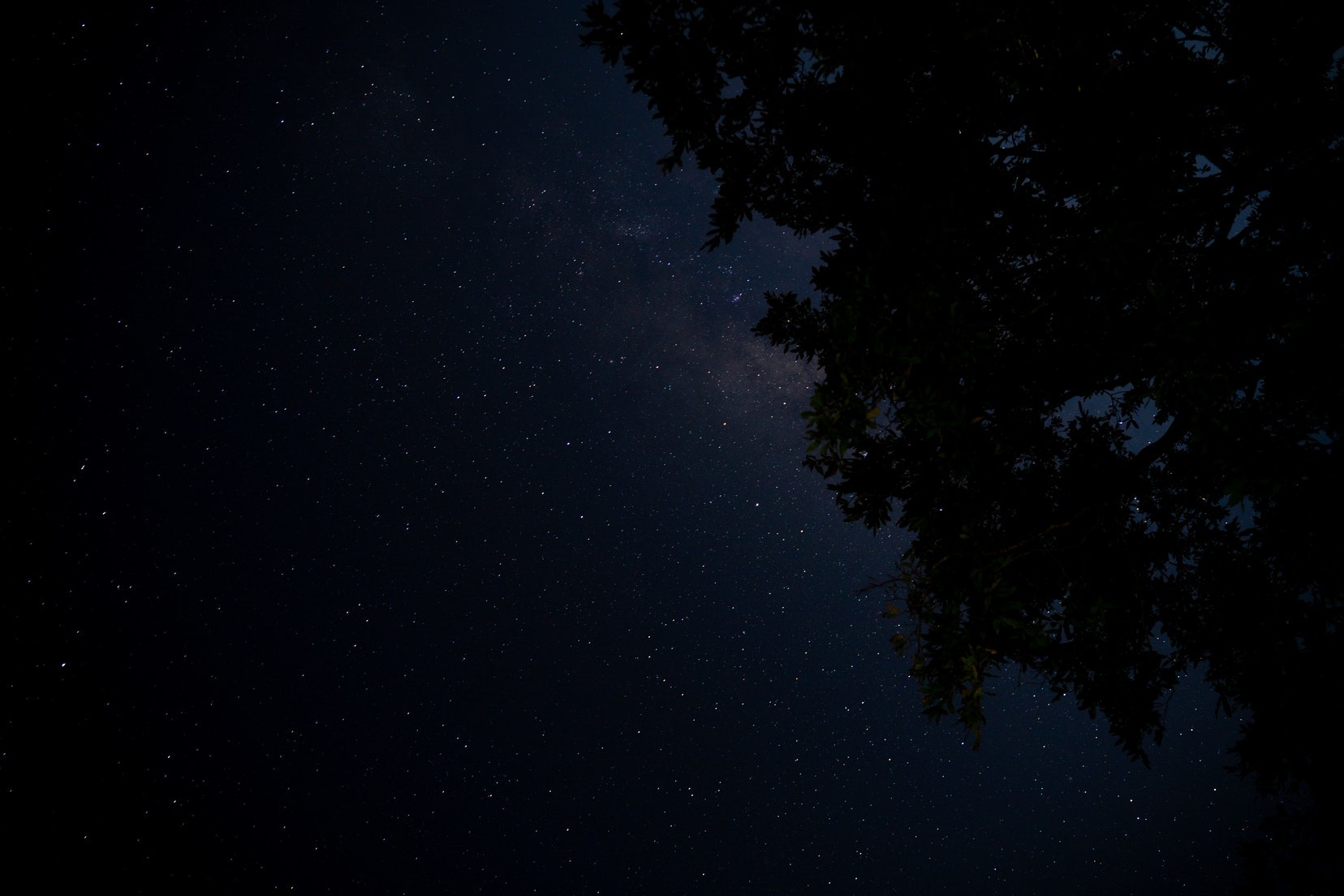 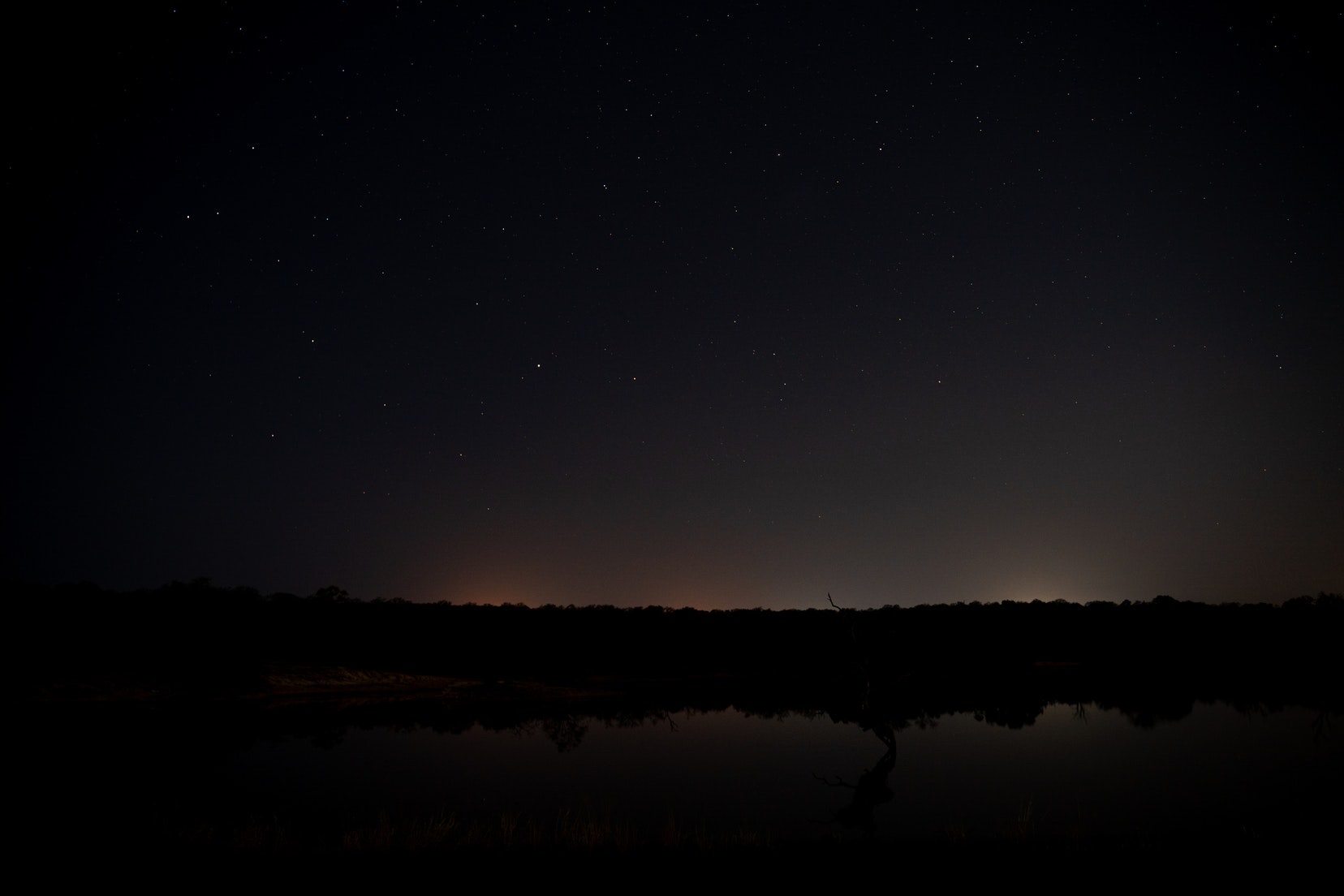 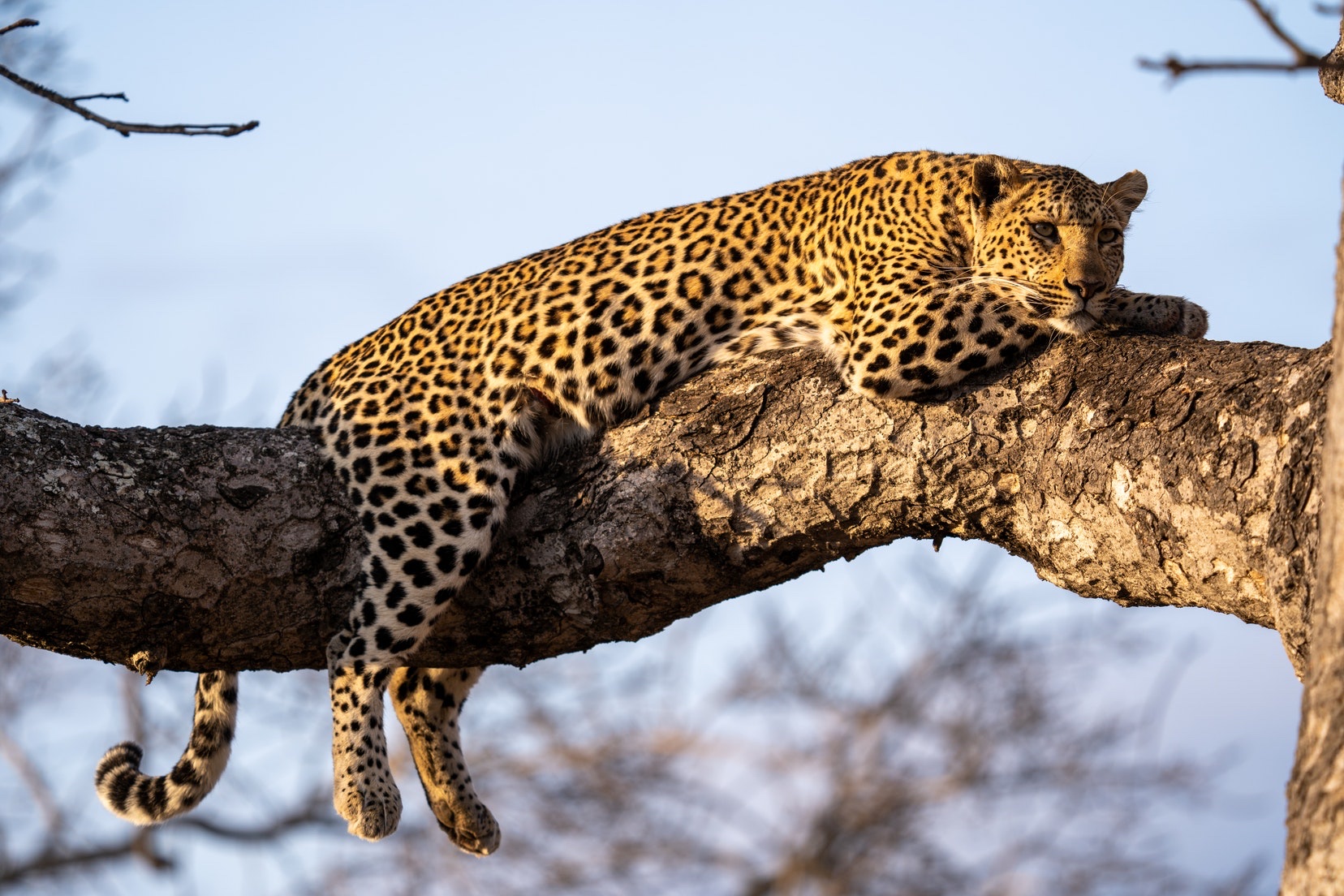 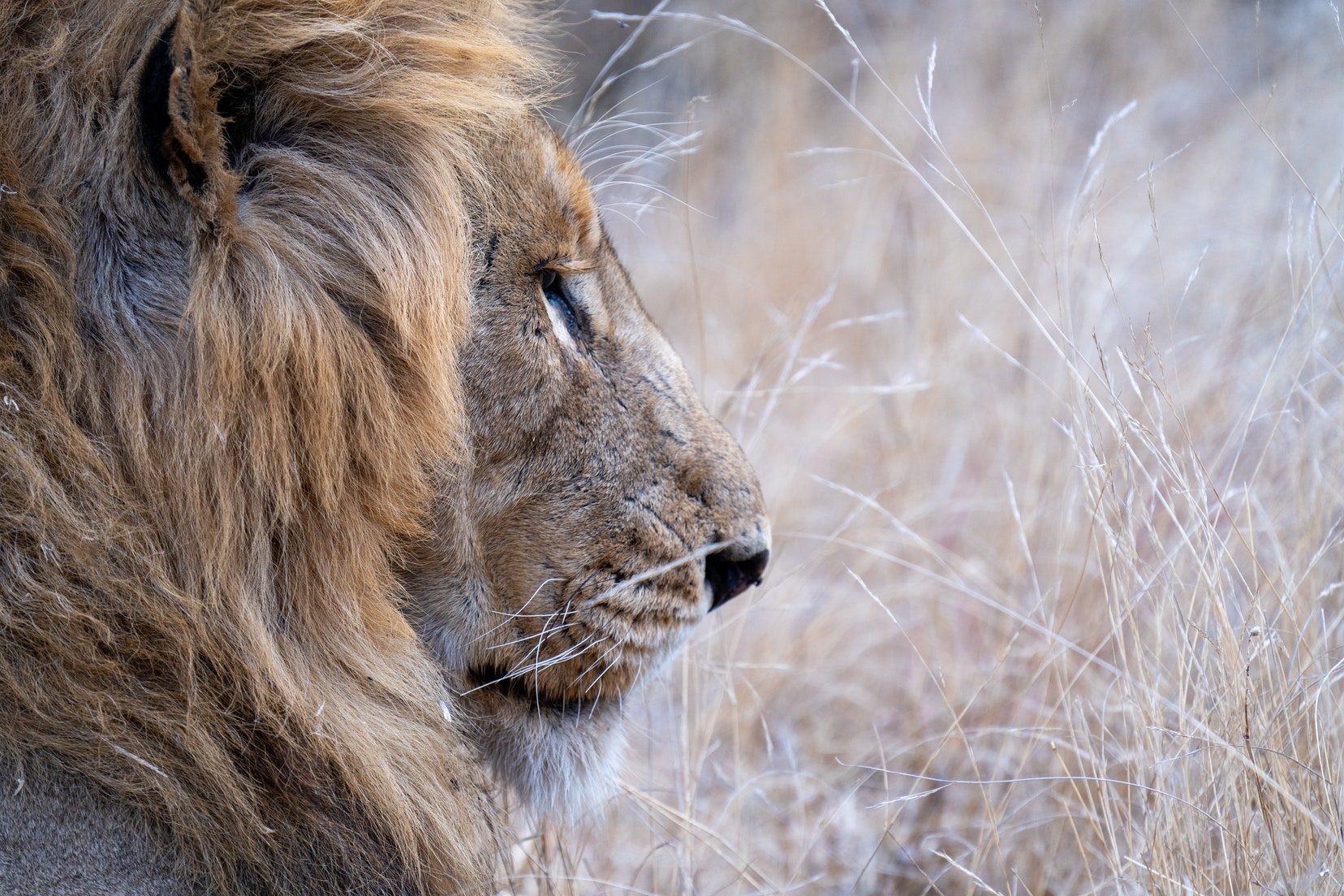 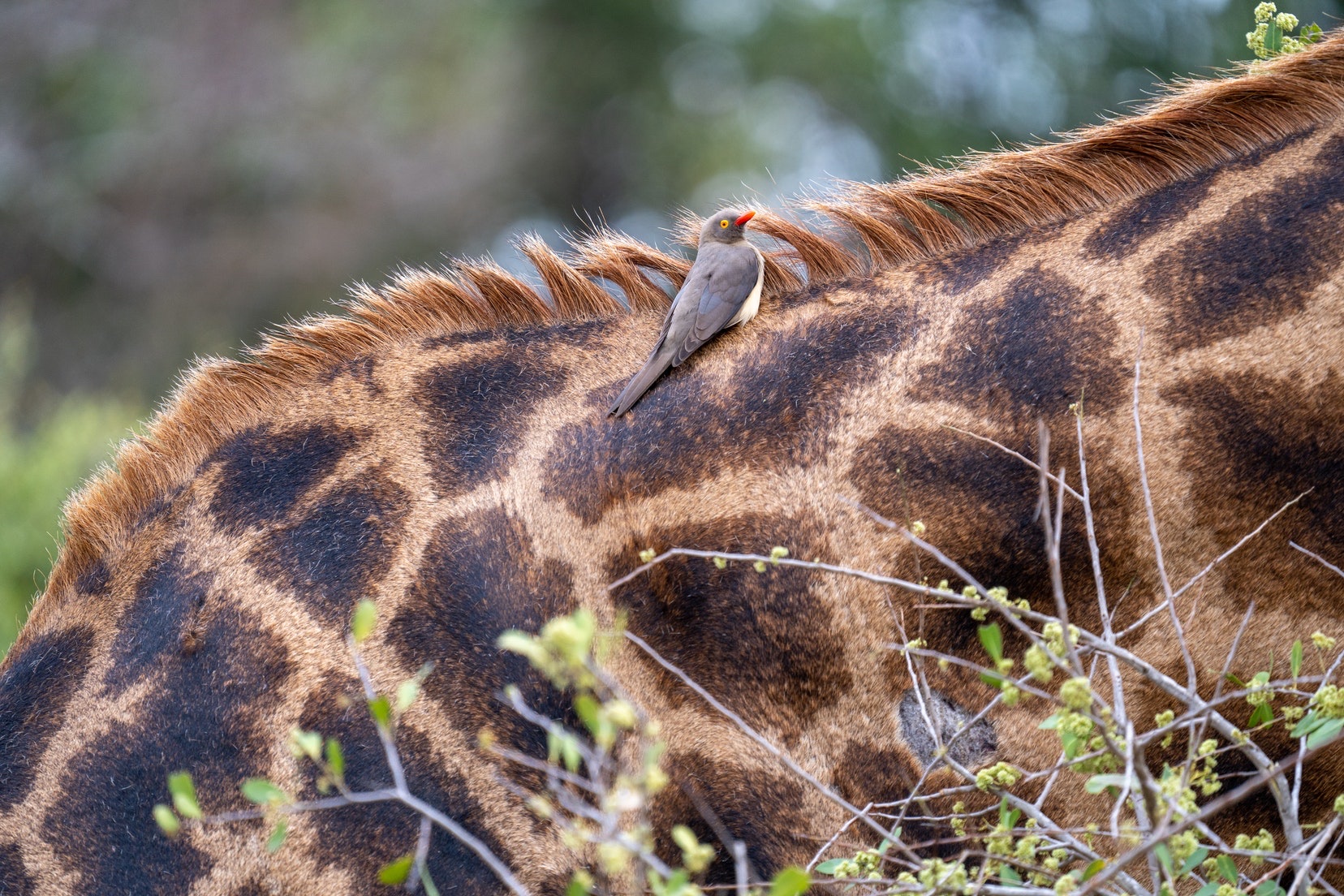 I’d love to hear why that’s the case… 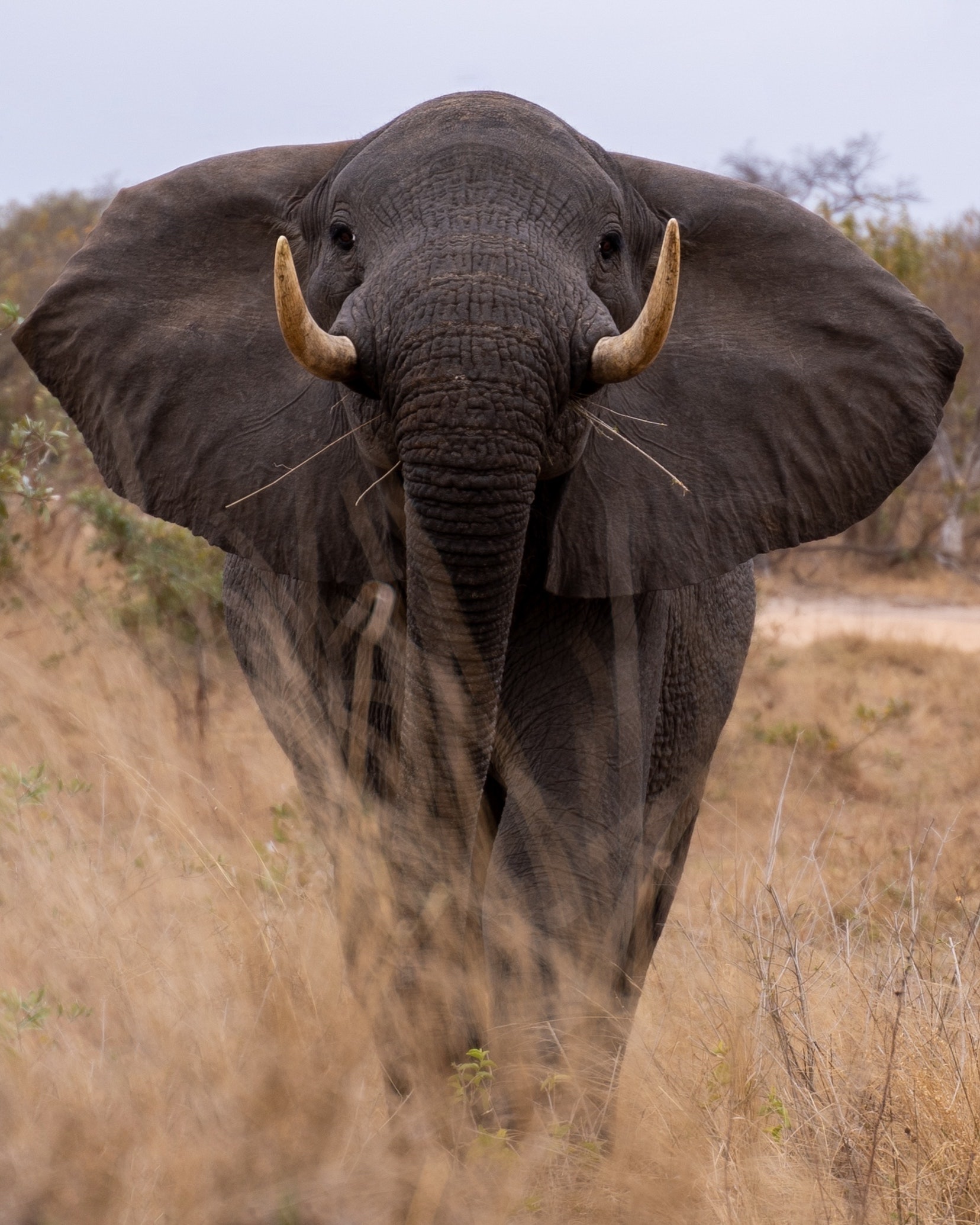 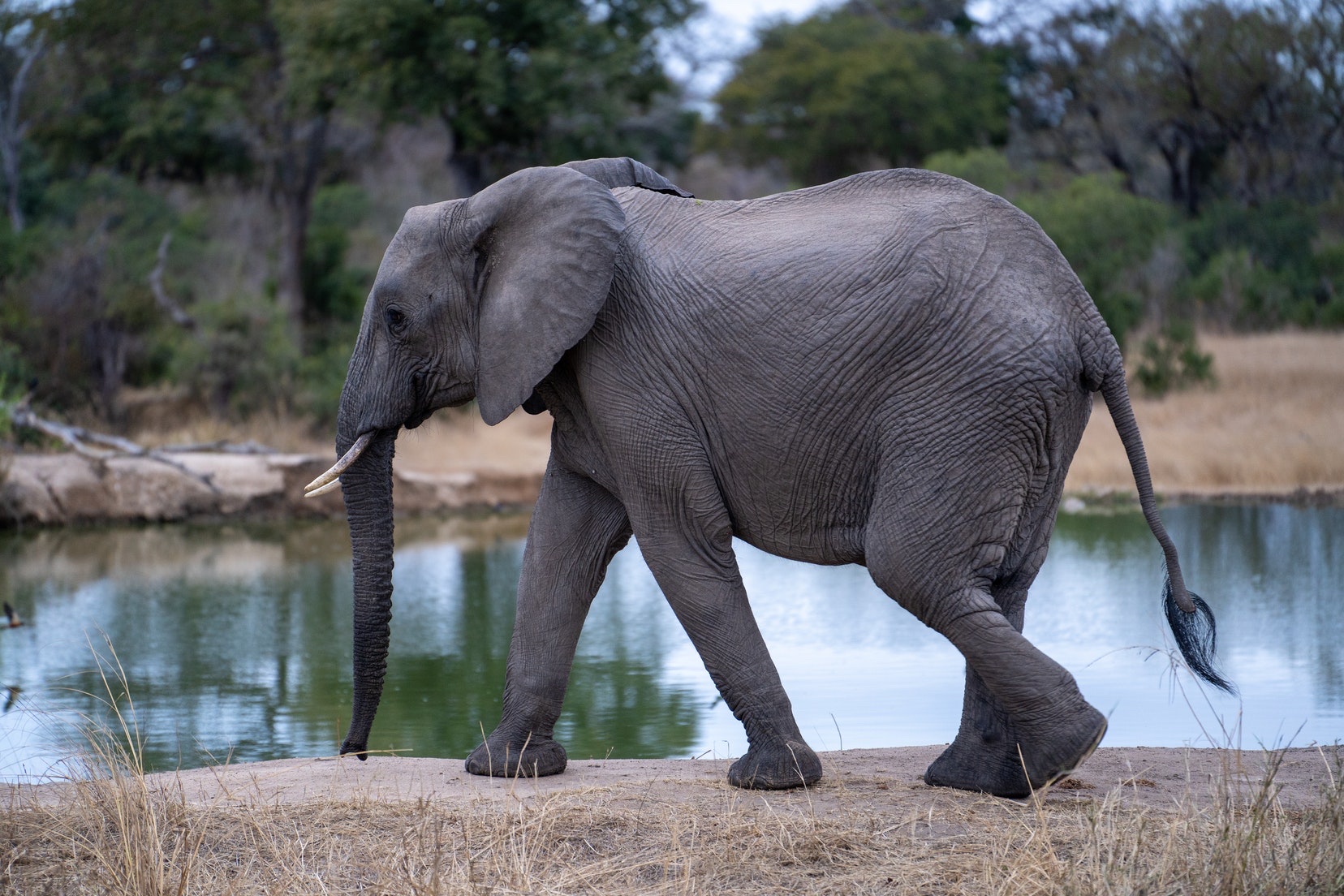